Search for a walk

Stocksbridge Walkers are Welcome thank our sponsors for supporting our activities. 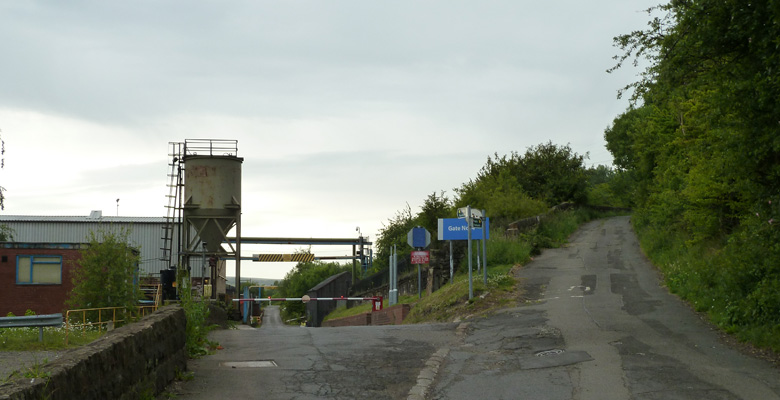 Having received the following detailed response to our objection to the diversion of the footpath through the works the SWAW Steering Group has decided to withdraw our objection.

Below is the response from Sheffield City Council.

Response from SCC regarding steelworks path:

“Thank you for your recent letter regarding your objection to the proposed diversion of parts of public footpaths STO/3 and STO/2A at Stocksbridge Steels, Sheffield S36.

As the Highways Officer working on this proposal I would like to take this opportunity to address some of the points that you have raised in relation to the making of this Order.

The term ‘created’ in the plan key refers to the legal process that will create public rights between points C to D and E to F and not the physical creation of the route, which as you rightly state was built/improved in 2015.

The status, of the upper route, is that it is part Definitive Public Footpaths (numbered STO/1B, STO/2A, STO/2 and STO\3) and part permissive footpath. The permissive sections are shown on the enclosed Order plan as C to D and E to F and highlighted on the attached aerial photographs. As such these two sections have no legal status, which includes any acquired public right, and could in theory be closed at any time, without notice, by the landowner. Section C to D is on land purchased by the City Council, from a local farmer and Section E to F is on land owned by Liberty Steels. Bridleway rights along the full length from Hunshelf Road – Underbank Lane are also by agreement with the landowners, who, for the majority, is Liberty Steels. The proposer has agreed to provide land (in the form of section E to F) to facilitate an alternative public path, which once confirmed will remove the permissive status creating a new section of definitive footpath, with users’ rights fully protected. Once the footpath Order is confirmed it is our intention to make a Creation Order for a Public Bridleway between Hunshelf Road and Underbank Lane. The proposal to convert the footpath to a bridleway is fully supported by all registered landowners.

The argument for diverting this path is that it meets the test, as required under Section 119 of the Highways Act 1980, that it is expedient to the landowner on the grounds of privacy and security and that the alternative to be provided is substantially as convenient to the public as the existing path.

The subject part of path STO/3 (along the private works road) has a legal width of 1.2 metres – though in its current form there are no physical restrictions preventing users from using any part of the private road. However, building use along this road has increased and consequently so have traffic numbers. This has led to more heavy goods vehicles using the area that at times require servicing by forklift trucks making the area hazardous, though not impassable, to pedestrians. The alternative route, once converted to a bridleway, will have a legal width of between 3.5 and 5.5m (where available).

The full details of the proposals were submitted to the City Council’s Planning and Highways Committee on 25th August 2020, where approval was agreed by Councillors. Full details of the meeting are available at: http://democracy.sheffield.gov.uk/ieListDocuments.aspx?CId=373&MId=7594&Ver=4

Prior to submission to the City Council’s Planning and Highways Committee consultations were also made with local Councillors, Stocksbridge Town Council (at a meeting in February), The Ramblers and the Peak and Northern Footpath Society.  All consulted parties were in support of the proposal.

Since the 15th June footpath STO/3 has been subject to a temporary closure. The purpose of this closure was to allow works to be carried out along the private drive. These works included demolition, construction, and repairs to the roadway. This temporary closure has now expired, and I have been informed by Liberty Steels that the path is once again open to the public.

I would be grateful if you would give the above some consideration and let me know, as soon as possible, if you wish to continue with your objection to the proposed diversion. Please do not hesitate to contact me should you wish to discuss this matter further